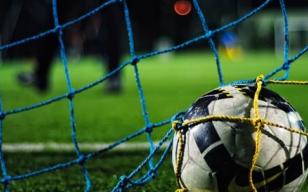 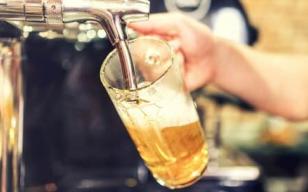 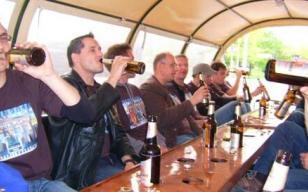 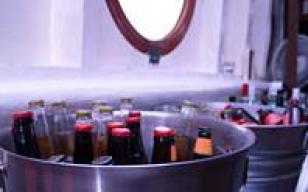 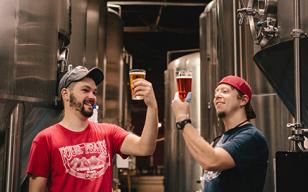 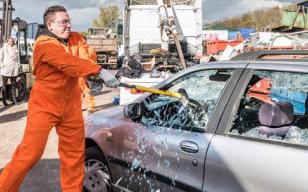 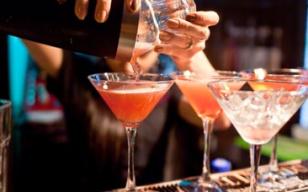 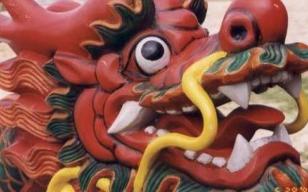 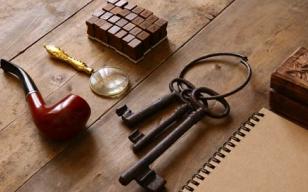 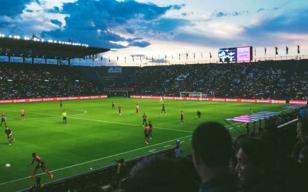 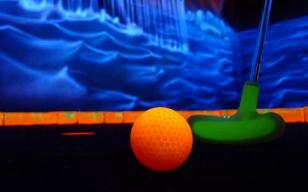 Glow in The Dark Mini Golf 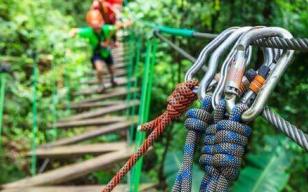 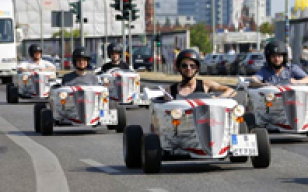 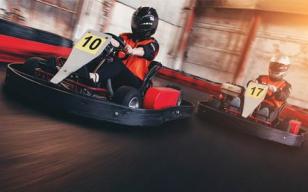 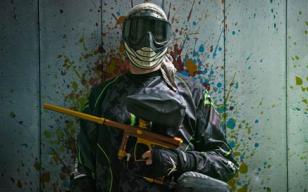 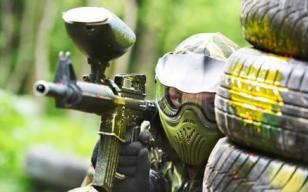 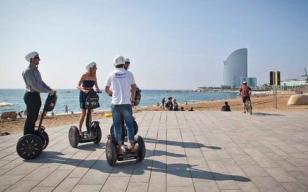 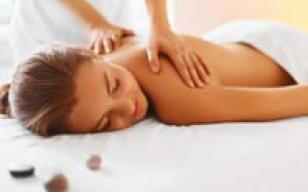 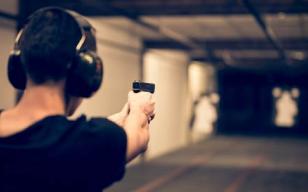 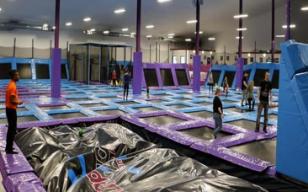 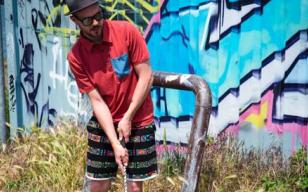 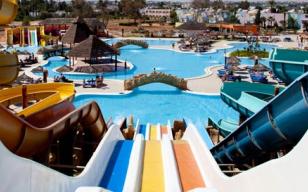 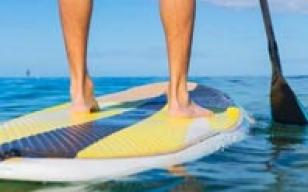 From £46pp
Let's do it!
Sorry... there doesn't seem to be any adventures for that search result!
Please try again.
Show More Activities

Things To Do In Hamburg

Why We Love Hamburg

It's wild!
Hamburg has a crazy reputation as a city that has its own rules. It's also so much more than just the Reeperbahn.

The Beatles.
Hamburg is the city that formed the fab four: "I didn't grow up in Liverpool, I grew up in Hamburg" - John Lennon.

It's Adventurous.
The city has some of the best activities you'll find anywhere in Europe and if you're ready for fun, this is the place!

How To Get Around Hamburg

Hamburg has an exceptionally good network of trains, buses, ferries and a metro that runs with brilliant German efficiency.

Grab a HamburgCard which will give you unlimited use of the city's public transport throughout the duration of your stay.

Hop on a public bike. Available from docking stations across the city, they're good for you and the environment. Win/win!

Things To Do In Hamburg At Night

When you think of things to do in Hamburg at night then the Reeperbahn is definitely the leather-clad, whip waving elephant in the room. The city has been partly built on the red-light districts infamy, but it's actually quite a cool and funky place to hang out with great bars and good restaurants. It also has some unbelievable sights and outrageous souvenir shops. Away from the 'Bahn', there are some superb bars, incredible clubs and world-class restaurants.

Things to Do In Hamburg

HafenCity - The waterside quarter has undergone a massive regeneration and is now full of great bars, cafes and restaurants.

Nikolaifleet - Dubbed the city's 'prettiest hotel' it's an impressive sight and the canals are actually a cool place to check out.

St Pauli - Home to the Reeperbahn, St Pauli is a neon-lit-graffiti-daubed-riotous-area of the city and one of the best nights out you'll ever have!

Sternschanze - This punk enclave still bristles with important messages and good intentions, although the squatters are long gone, the hipsters, café bars and students have moved in.