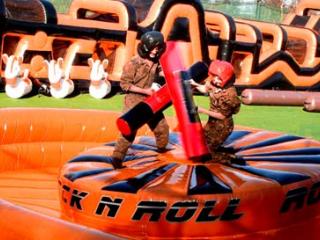 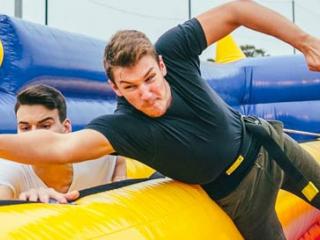 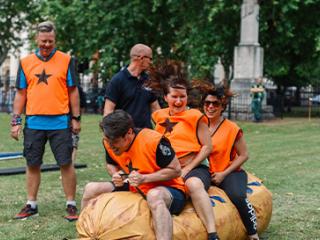 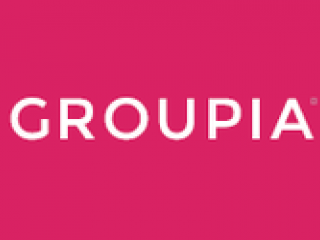 Nottingham From £52pp
Read more...
Let's do it!
Sorry... there doesn't seem to be any adventures for that search result!
Please try again.