Bournemouth Price On Request
Let's do it!
> 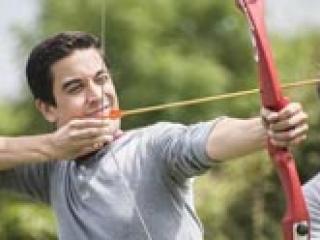 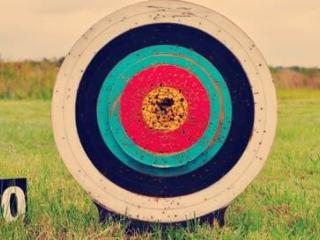 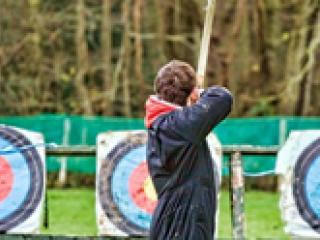 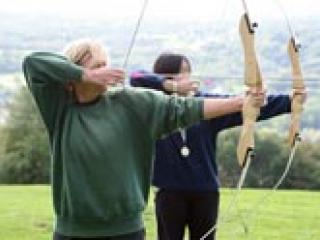